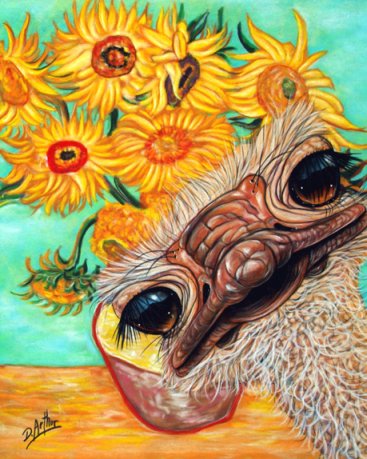 Embarking in the fourth decade on his artistic journey, D. Arthur Wilson constantly marvels at the adventure his life has become.  Born and raised near Dayton, Ohio and the son of an artist, his self-taught career began at the tender age of three with his first painting.

Wilson’s wild menagerie spans the globe with private and corporate collections around the world, and one animal in particular rose to the surface as his own character over a decade ago.  “Rhupert the Ostrich” emerged as D. Arthur’s Wacky Philosopher and Lovable Icon and has collectors in all 50 states as well as numerous countries.  Rhupert’s pure and positive message is one that Wilson lives on a daily basis:  “Be Yourself”.  and in the words of Oscar Wilde, “Life Is Too Important To Be Taken Seriously”.  Rhupert the ostrich is a metaphor about the Human Condition, always reminding us to simply Be Ourselves, because quite frankly, everyone else is already taken!

“One of the most challenging undertakings a person can face, is to find out who you are, be who you are and then share who you are”.

Rhupert Fish out of Water

Rhupert Love on the Beach 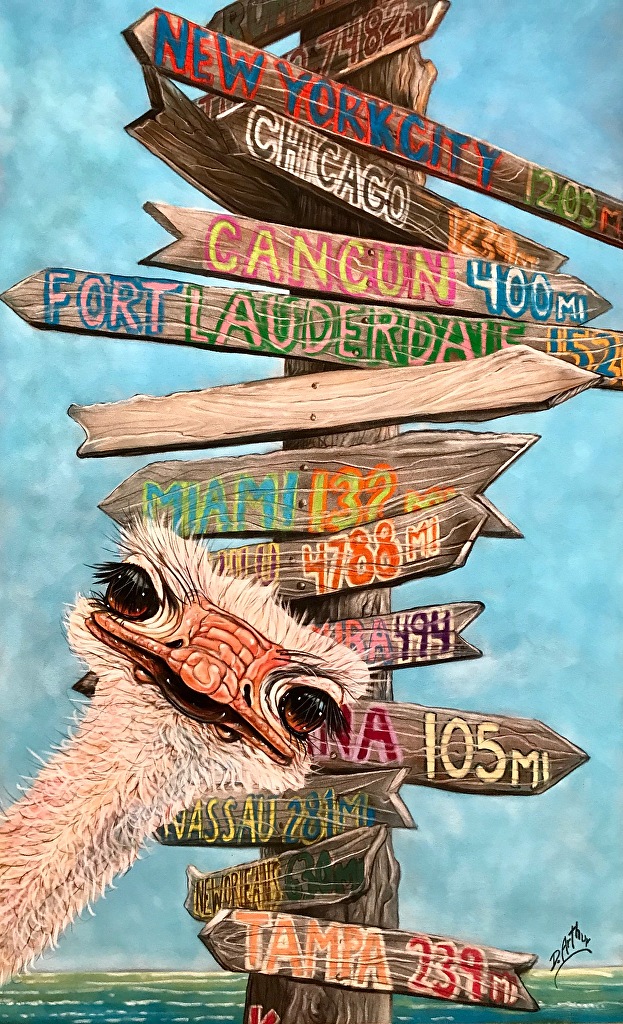 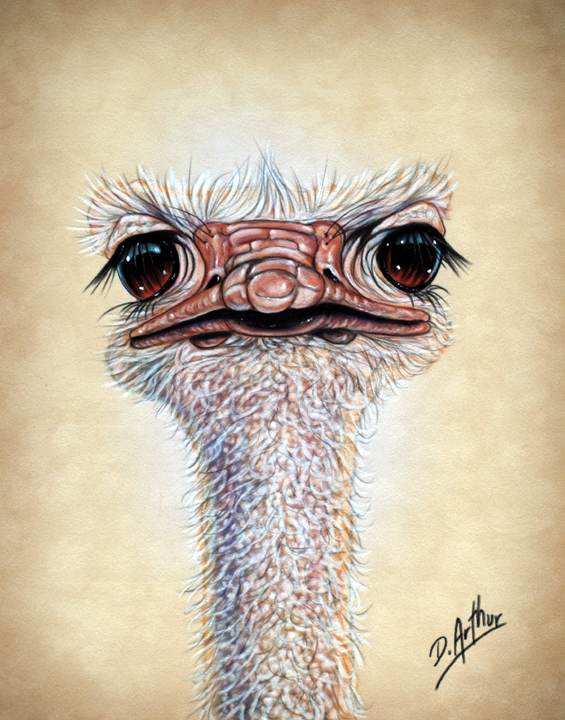 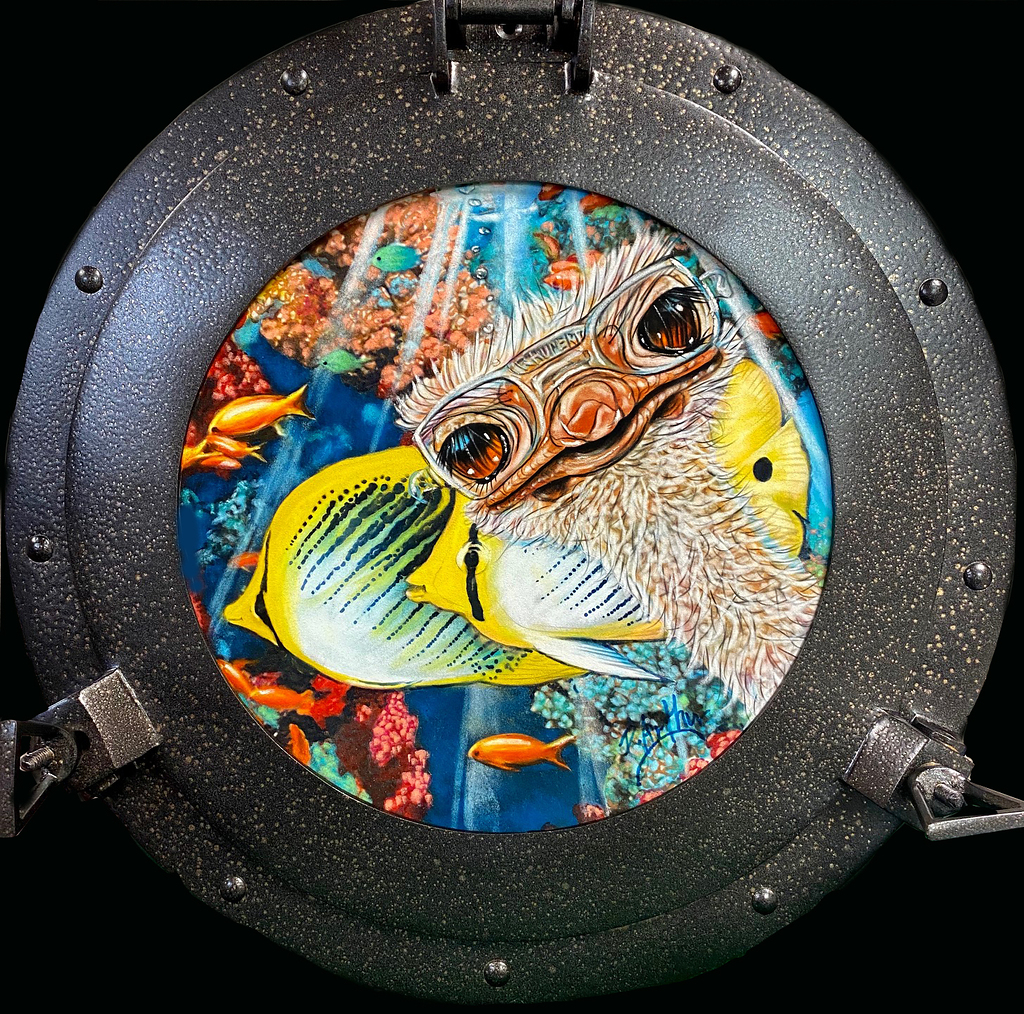 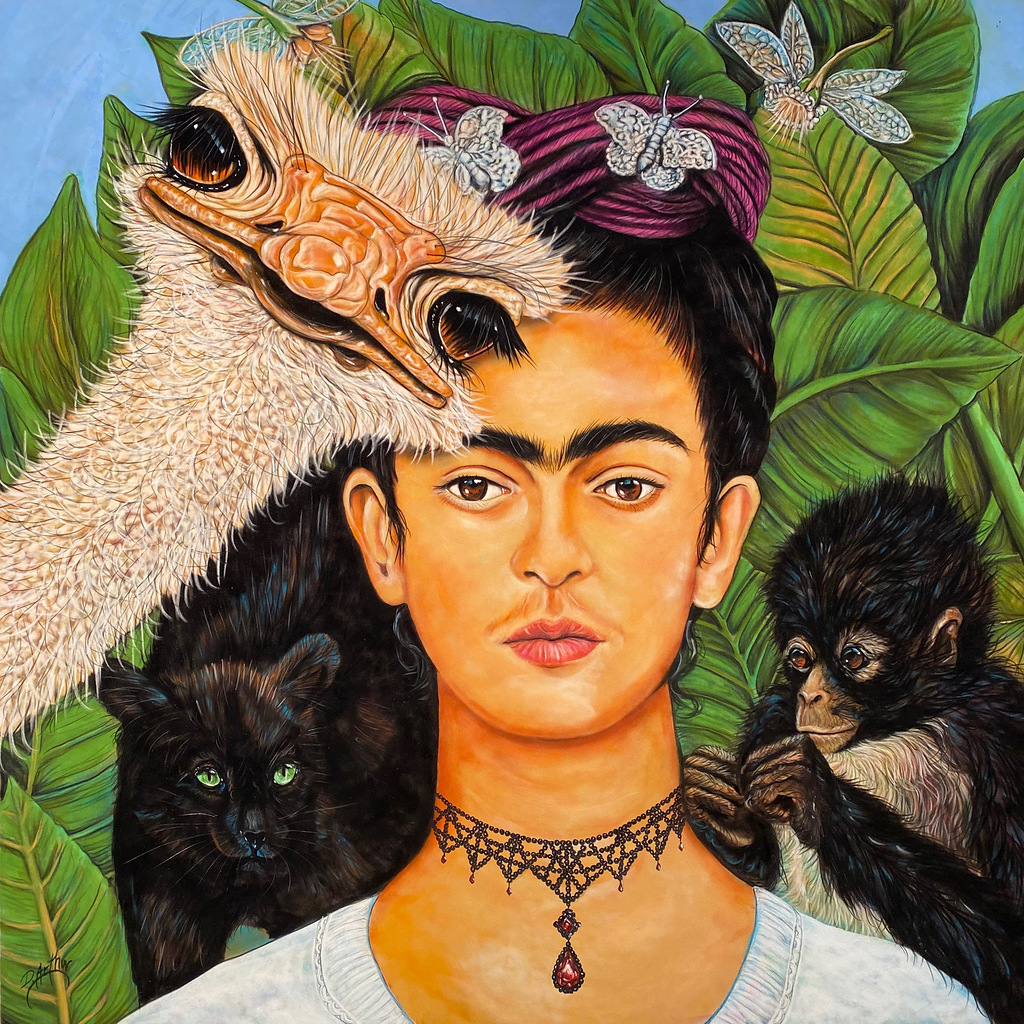 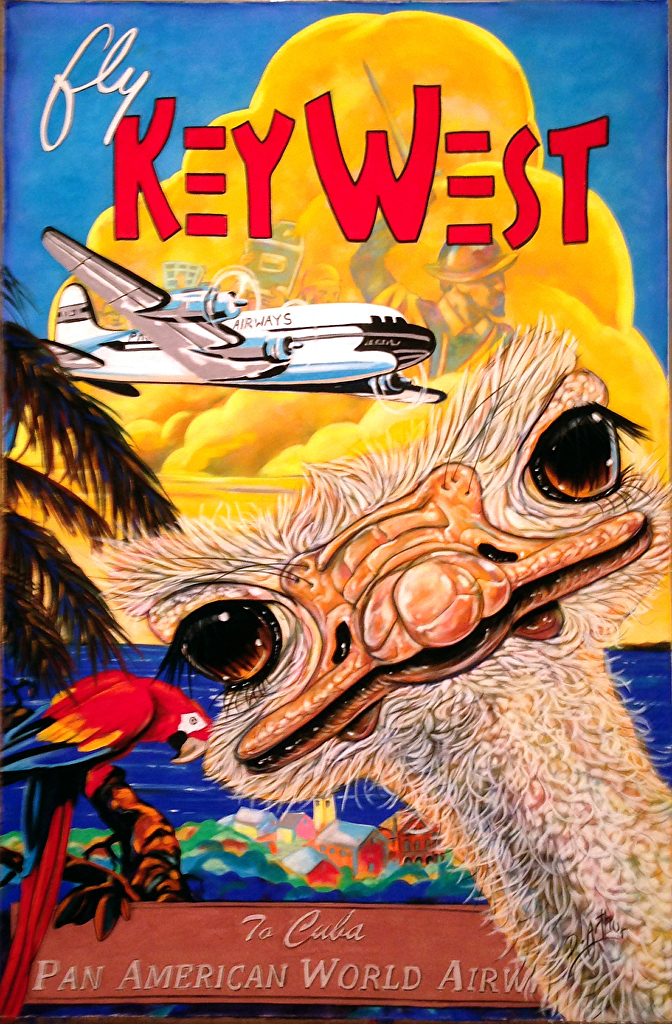 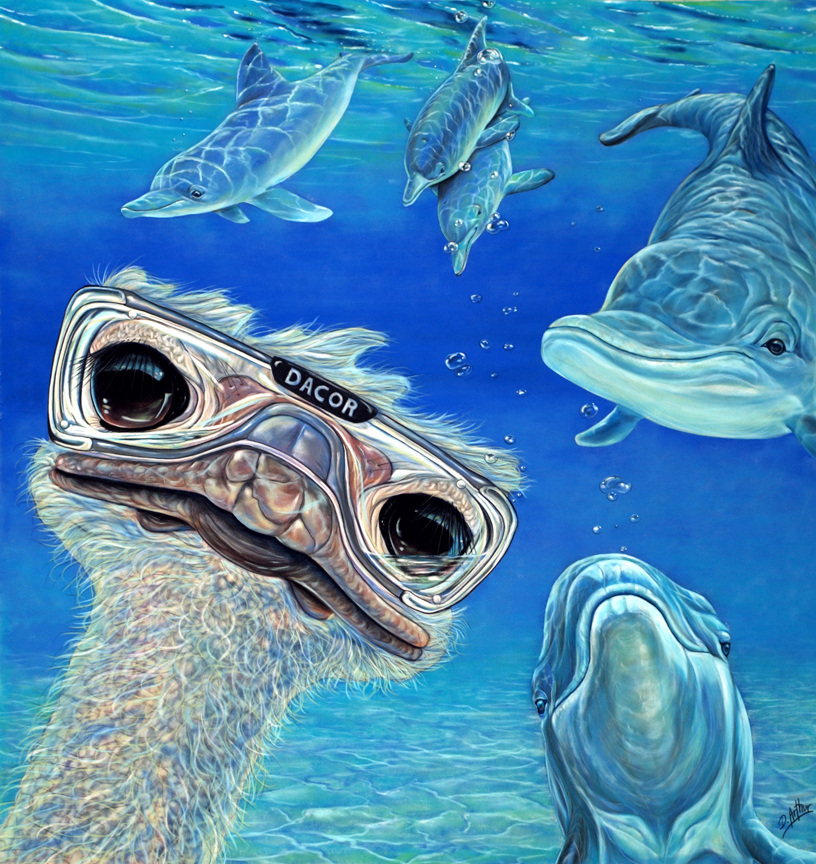 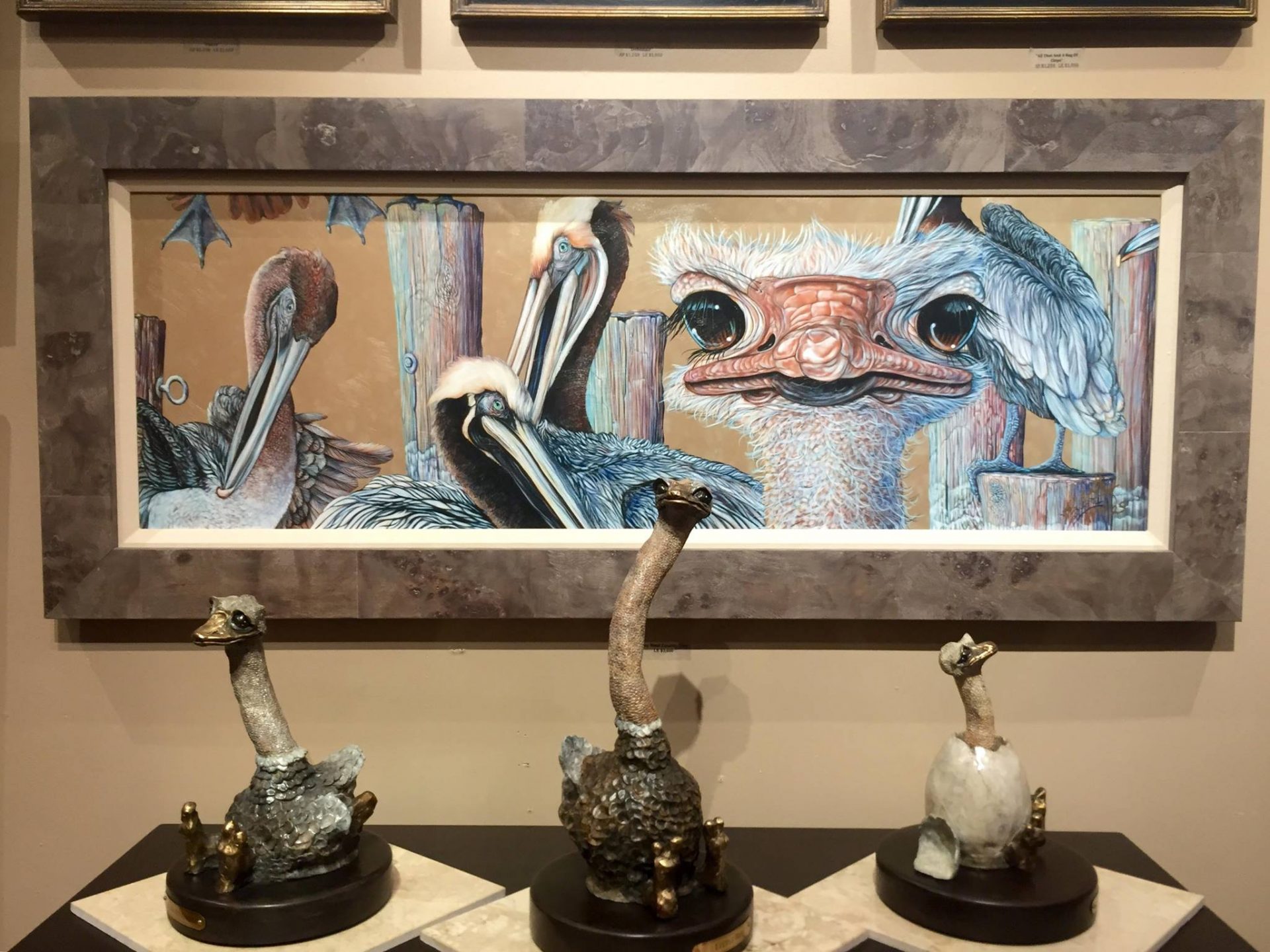 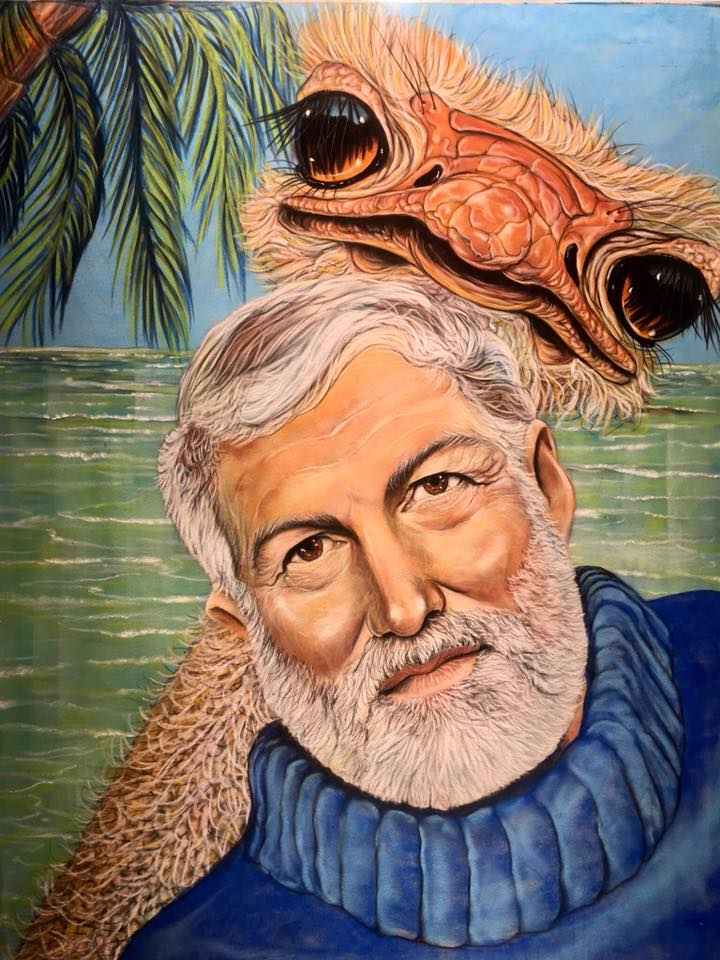 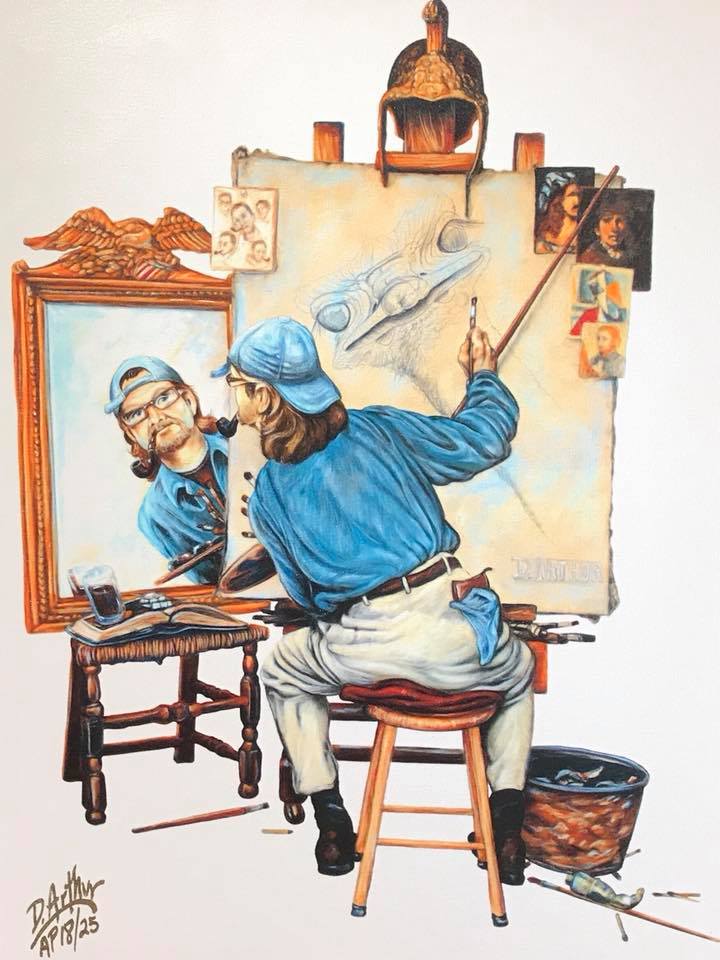 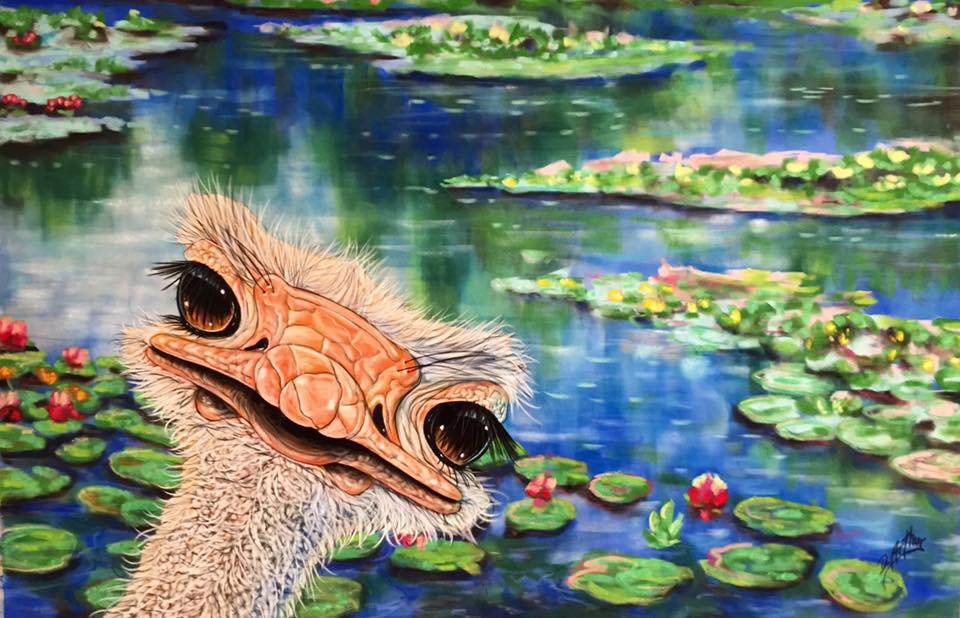 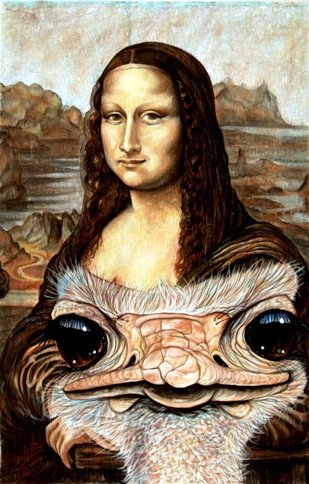